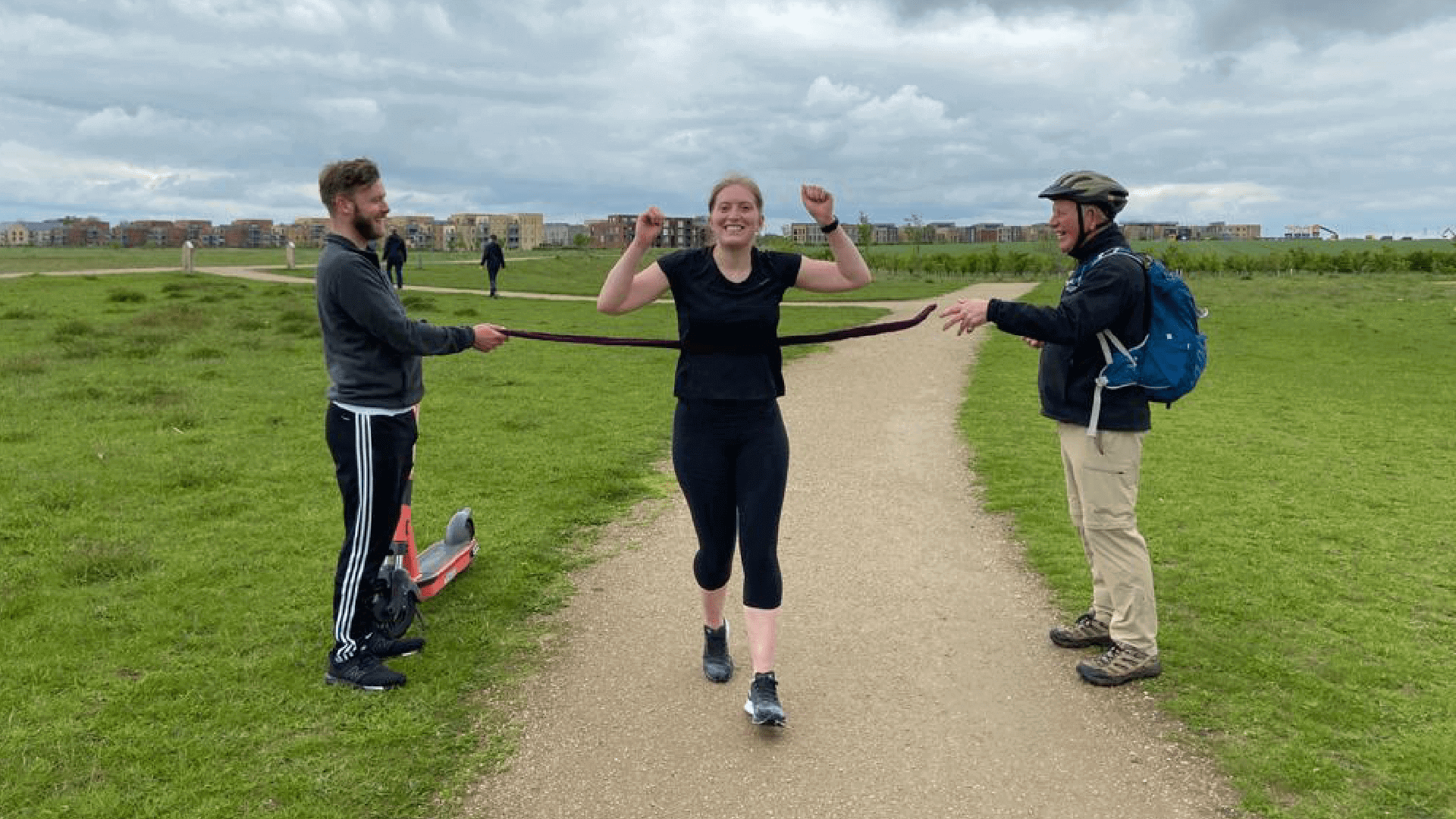 Senior Account Executive, Sally, is the first member of the C+C team to make a donation as part of our charitable programme, Cuttsy Cares, after completing a half-marathon earlier this month.

Sally moved to Cambridge just before the country went into a national lockdown in February. In a new city and unable to socialise with her new colleagues, Sally decided to set herself a challenge – to run a half-marathon in memory of her Grandpa, who suffered from Parkinson’s for the last few years of his life.

‘At the time, it did not seem likely that big races would be going ahead so I decided to set my own half-marathon around Cambridge,’ explains Sally.

‘My Grandpa had worked at Gonville and Caius College, so I made sure to include this as part of the route! Planning it all out was a great way to explore the city.’

Sally raised funds for Parkinson’s UK, the charity dedicated to finding a cure for Parkinson’s Disease and improving the lives of those living with the condition. They provide information, support and advice for individuals and their families, fund cutting-edge research and campaign for fair treatment and better services.

Alongside Sally’s JustGiving page, C+C made a donation as part of the Cuttsy Cares charitable programme.

‘I am so grateful for the generous donation from CuttsyCares towards this fantastic cause and I am certain it will have a big impact on those living with this incredibly difficult condition.’

Congratulations Sally, what an incredible achievement and a great cause! 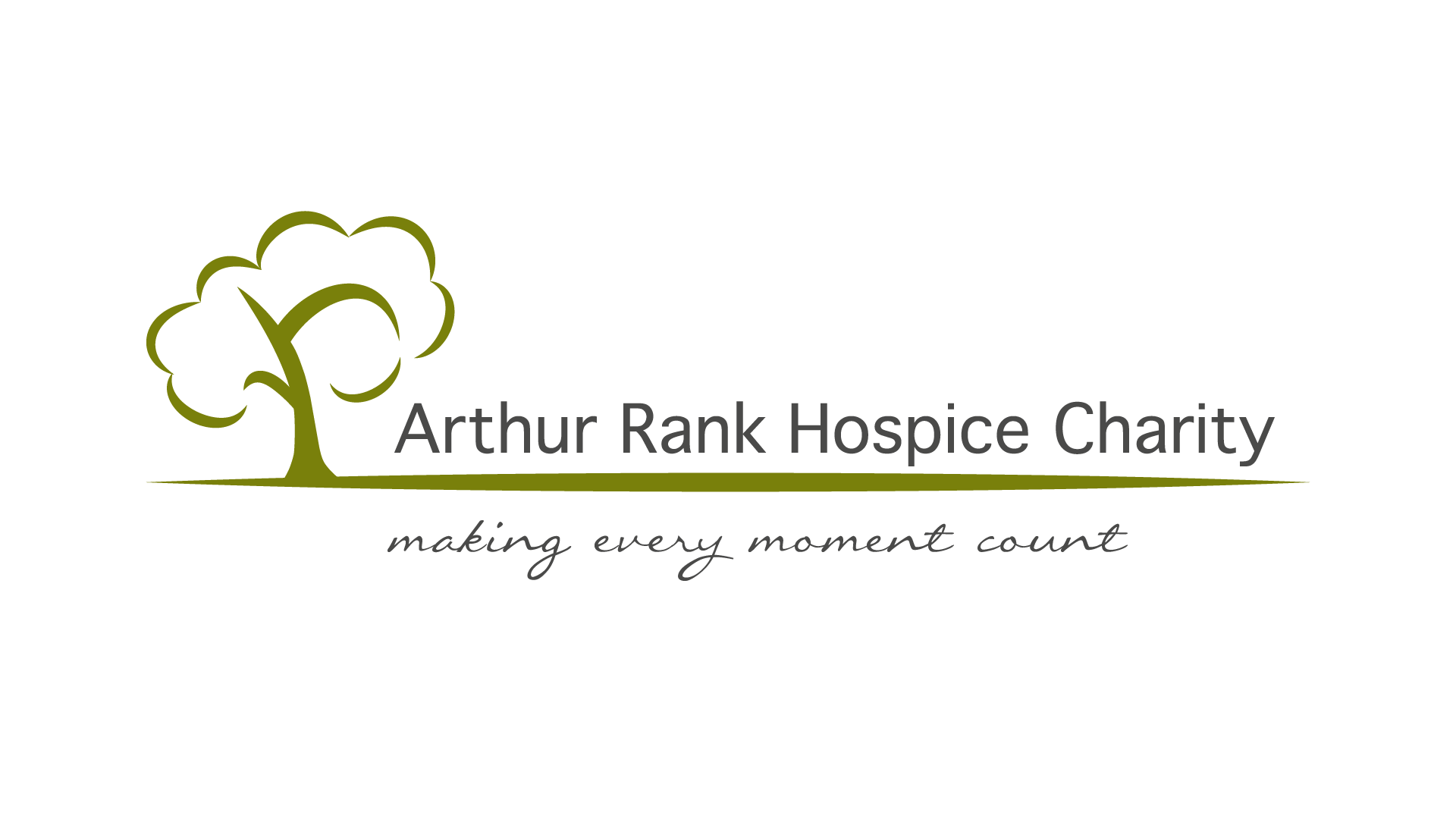 The Arthur Rank Hospice Charity supports people in Cambridgeshire living with advanced serious illness or life-limiting conditions, and is the next charity to receive a Cuttsy Cares donation. 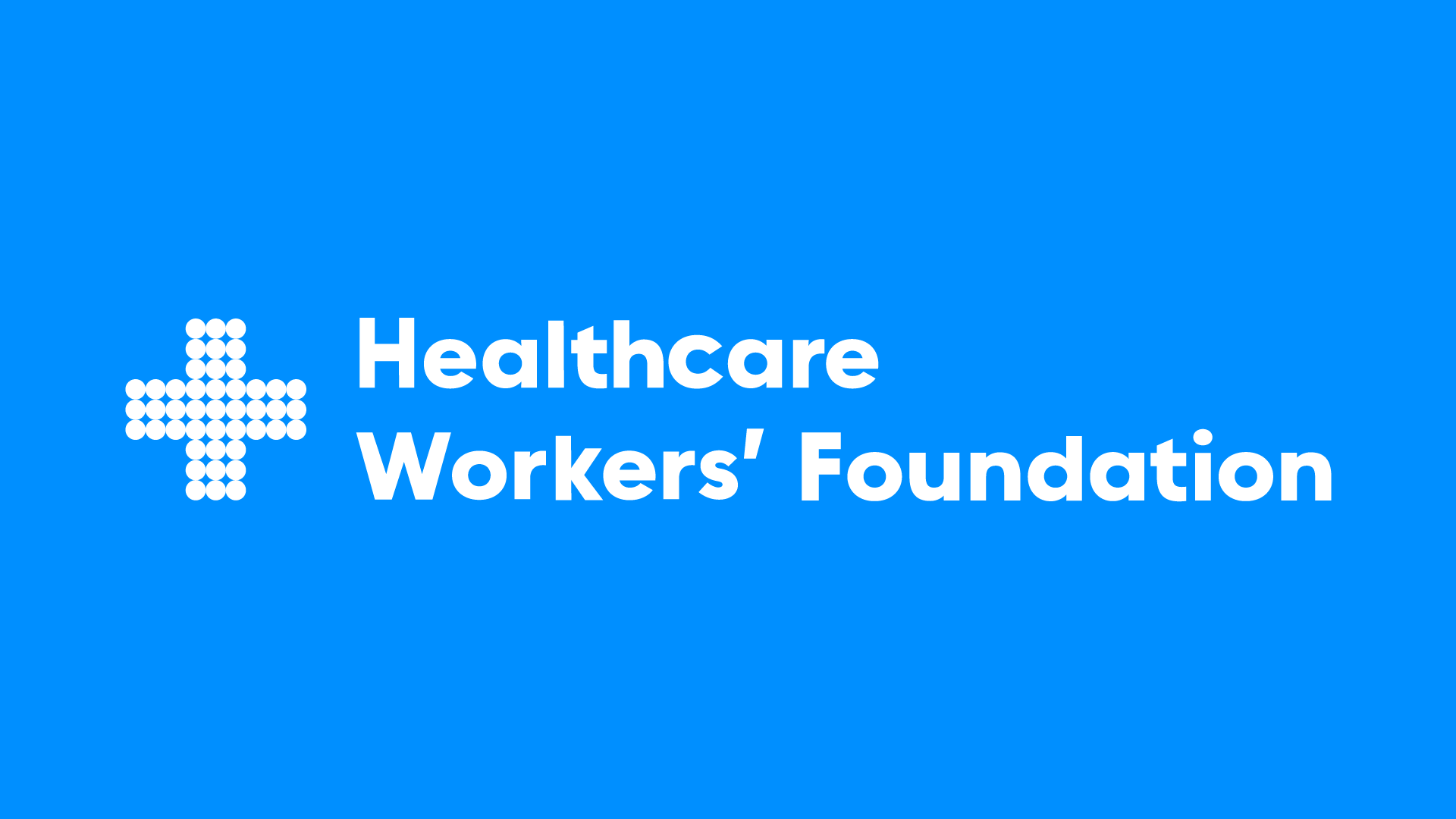 Healthcare Worker's Foundation receives the next Cuttsy Cares donation. The charity supports the wellbeing of healthcare workers in the NHS. 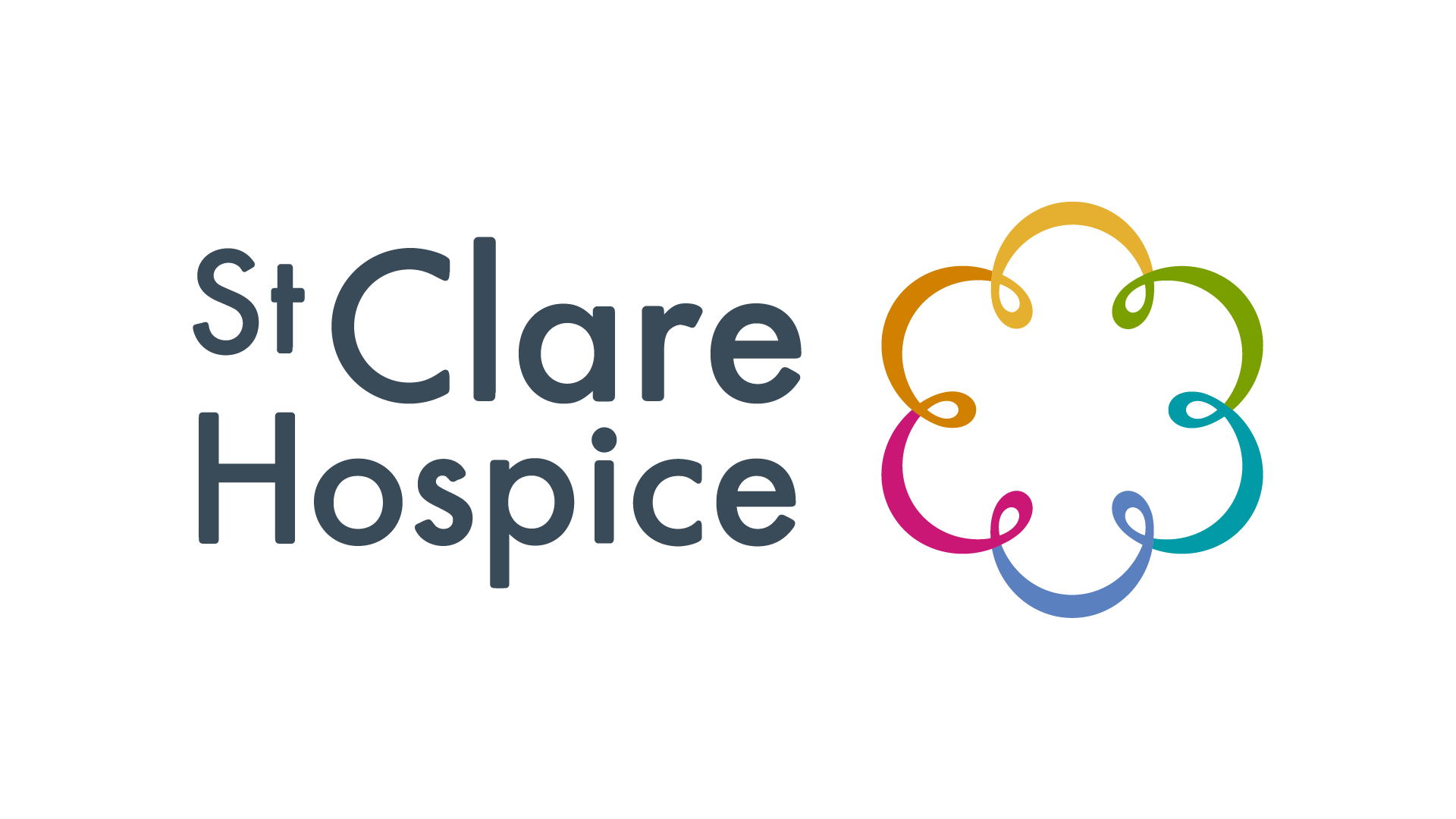 From one family to another 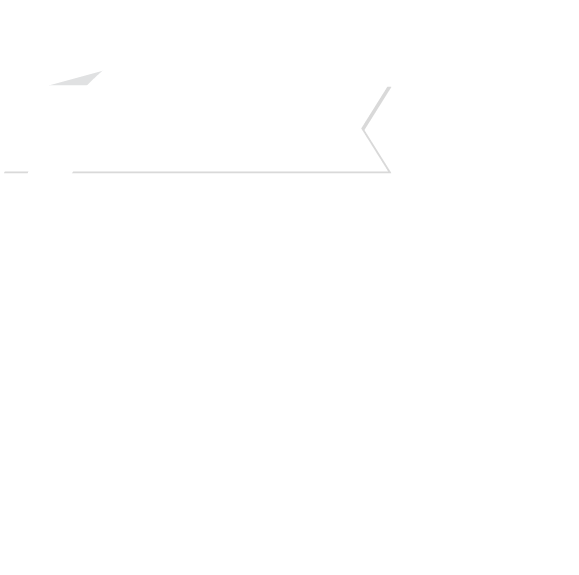 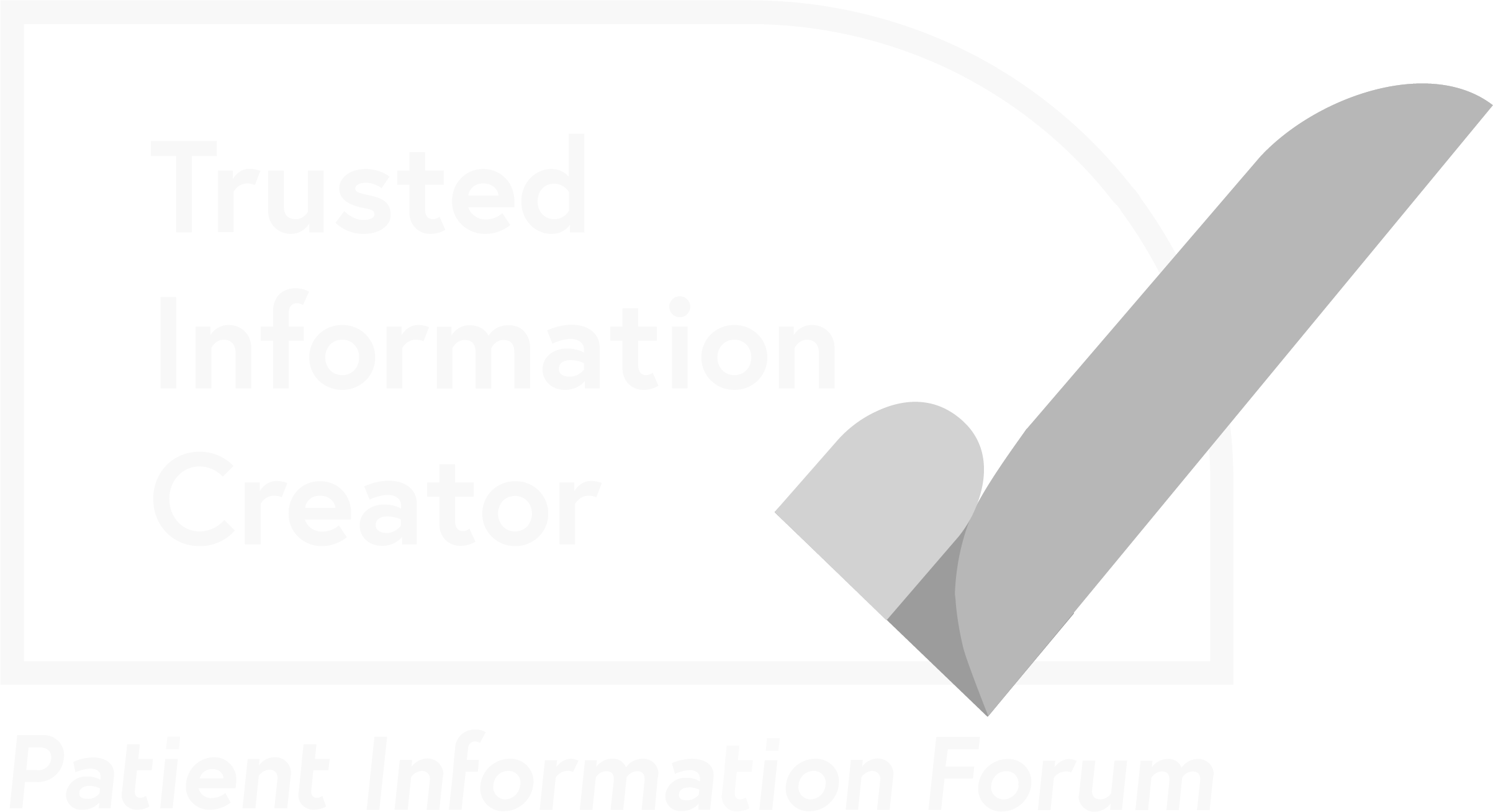 By clicking “Accept”, you agree to the storing of cookies on your device to enhance site navigation, analyse site usage, and assist in our marketing efforts. View our Privacy Policy for more information.
DenyAccept